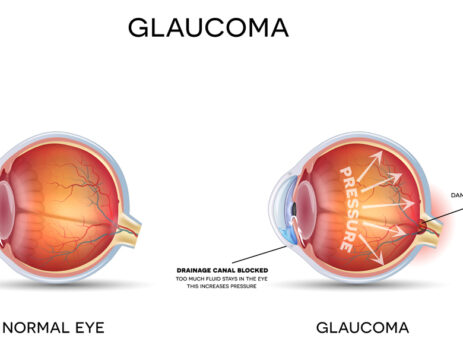 January is National Glaucoma Awareness Month, an important time to spread the word about this sight-stealing disease.

Currently, more than 3 million people in the United States have glaucoma. The National Eye Institute projects this number will reach 4.2 million by 2030, a 58 percent increase.

Glaucoma is called “the sneak thief of sight” since there are no symptoms and once vision is lost, it’s permanent. As much as 40% of vision can be lost without a person noticing.

Over 3 million Americans, and over 60 million people worldwide, have glaucoma. Experts estimate that half of them don’t know they have it. Combined with our aging population, we can see an epidemic of blindness looming if we don’t raise awareness about the importance of regular eye examinations to preserve vision. The World Health Organization estimates that 4.5 million people worldwide are blind due to glaucoma.

In the United States, approximately 120,000 are blind from glaucoma, accounting for 9% to 12% of all cases of blindness. Here are some ways you can help raise awareness:

Glaucoma is a group of eye diseases that gradually steal sight without warning. Although the most common forms primarily affect the middle-aged and the elderly, glaucoma can affect people of all ages.

Vision loss is caused by damage to the optic nerve. This nerve acts like an electric cable with over a million wires. It is responsible for carrying images from the eye to the brain.

There is no cure for glaucoma—yet. However, medication or surgery can slow or prevent further vision loss. The appropriate treatment depends upon the type of glaucoma among other factors. Early detection is vital to stopping the progress of the disease.

There are two main types of glaucoma: primary open-angle glaucoma (POAG), and angle-closure glaucoma. These are marked by an increase of intraocular pressure (IOP), or pressure inside the eye. When optic nerve damage has occurred despite a normal IOP, this is called normal tension glaucoma.

Secondary glaucoma refers to any case in which another disease causes or contributes to increased eye pressure, resulting in optic nerve damage and vision loss.

Glaucoma is the second leading cause of blindness in the world, according to the World Health Organization. In the most common form, there are virtually no symptoms. Vision loss begins with peripheral or side vision, so if you have glaucoma, you may not notice anything until significant vision is lost.

The best way to protect your sight from glaucoma is to get a comprehensive eye examination. Then, if you have glaucoma, treatment can begin immediately.

Are you at risk for glaucoma? Those at higher risk include people of African, Asian, and Hispanic descent. Other high-risk groups include: people over 60, family members of those already diagnosed, diabetics, and people who are severely nearsighted. Regular eye exams are especially important for those at higher risk for glaucoma, and may help to prevent unnecessary vision loss.

WORK DAY STRETCHES YOU CAN DO AT YOUR DESK

As we are entering fall, the coolness in the air, the shorter hours of daylight I find myself being [...] 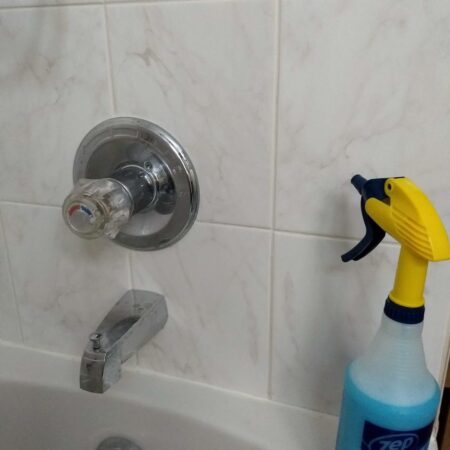 I don’t know about you, but scrubbing tubs and shower doors is one of the hardest things on my [...] 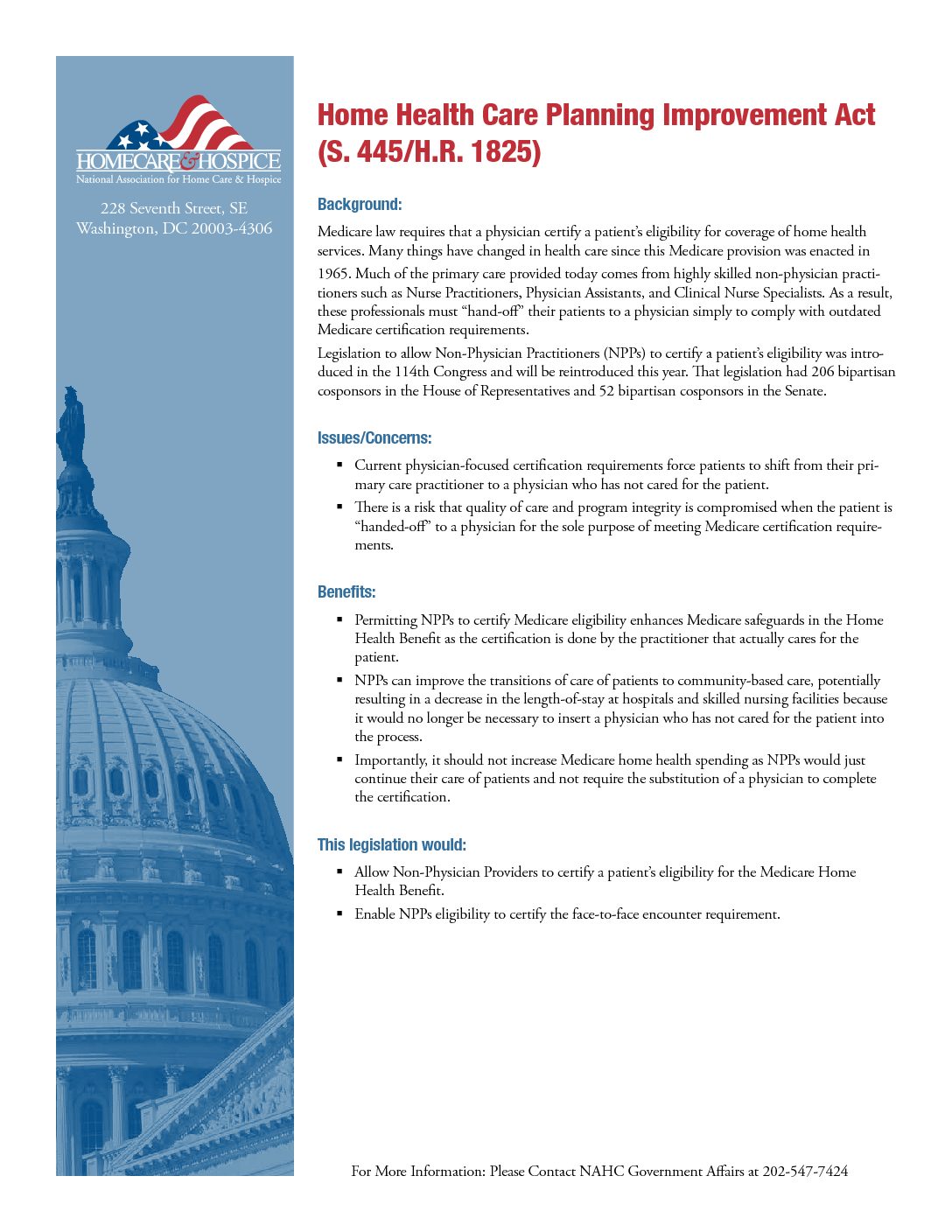 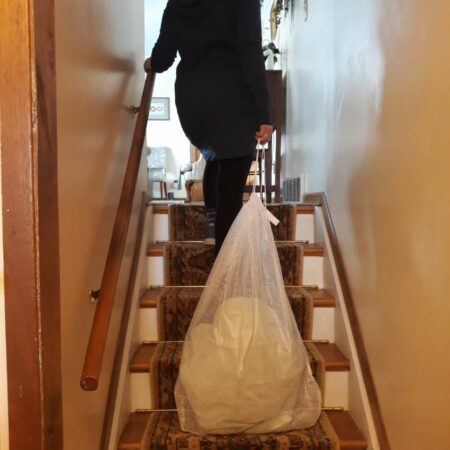 Laundry Safety in a Multi-Level Home 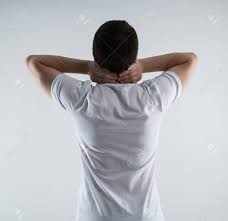 Our good friend and fellow Occupational Therapist, Mary Beth King has a blog site that she has agree to [...]

October 10, 2019 By adminUncategorizedaches and pains, arthritis, back pain, occupational therapy, self care, sore muscles, therapy exercises at homeComments Off 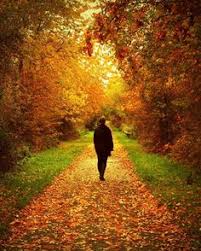 We all have memories of our childhood but what is your favorite fall memory as a child? Who does it [...]

September 25, 2019 By adminUncategorizedfall activity, mental health, self care, walkingComments Off

SHOULDER PAIN? We can help.

Having shoulder pain?   Therapy and home exercises should NOT increase your shoulder pain.  Pain free Shoulder Rehabilitation is my passion! My [...] 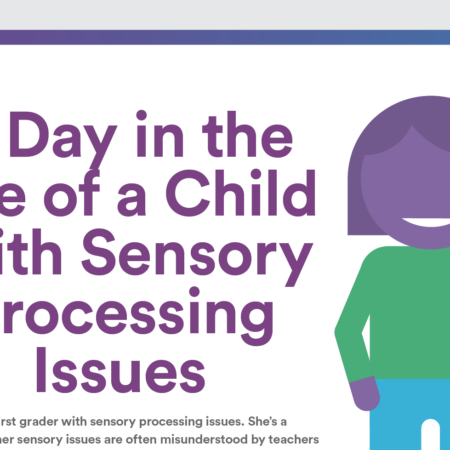 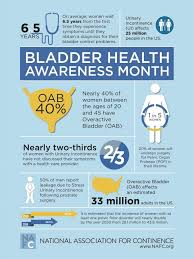 MY BLADDER CONTROL JUST IS NOT THERE ANYMORE. WHY?

Are you the 1 in 5? SPOT has therapists that can help to strengthen your muscles that support your [...] 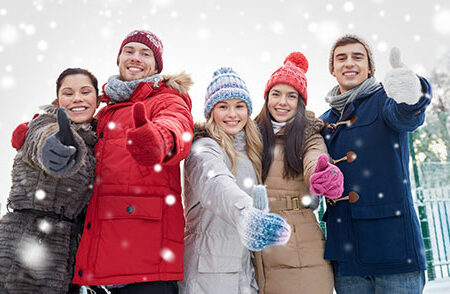 12 WAYS TO HAVE A HEALTHY HOLIDAY

Information provided via CDC. Brighten the holidays by making your health and safety a priority. Take steps to keep you [...]